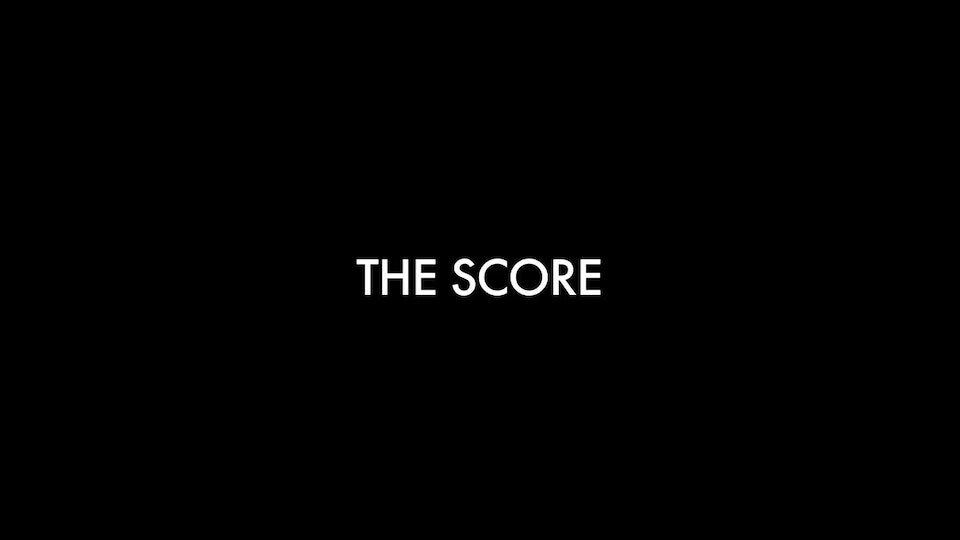 "The images are gorgeous, the voices powerful, Weatherley’s piece collects an index of the things that make a tournament special from all sides — what is feared, obsessed over, cried and cheered — and plays them back to us through a prism that renders the experience at once deeply familiar and also somehow alien."
afootballreport.com

A musical exploration of Euro 2012, scored by UNKLE, chronicling the tournament through the eyes of players and fans.